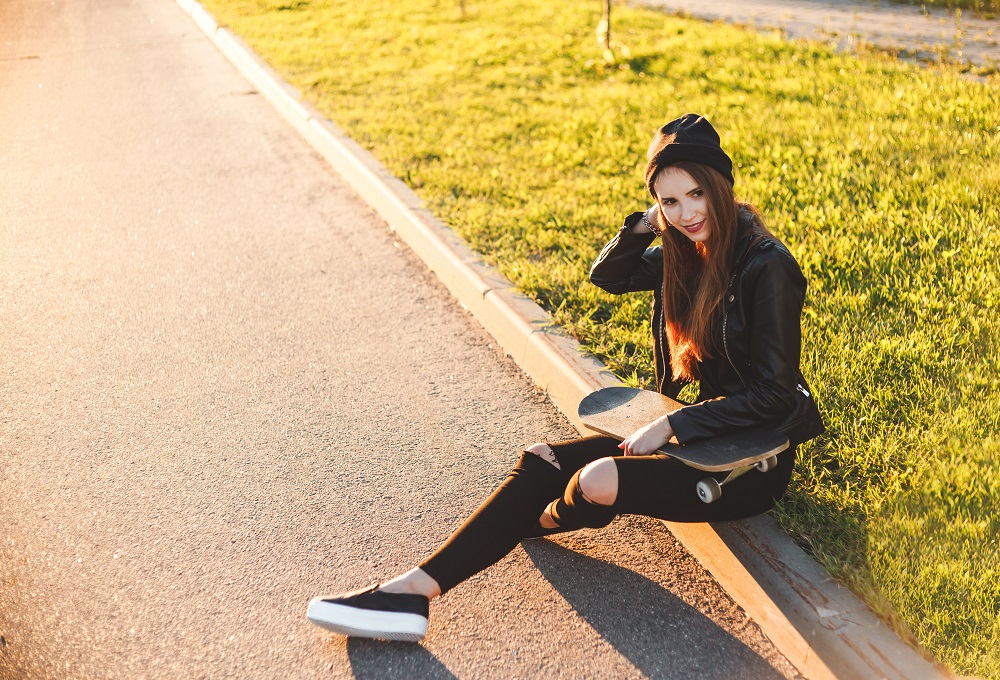 New York Mets second baseman Daniel Murphy says that he would be accepting of a gay teammate, but that he “disagree[s] with the lifestyle, 100 percent,” throwing the authenticity of his claimed acceptance into question.

This all came up because Mets general manager Sandy Alderson had Billy Bean—the first major league player to ever publicly come out as gay—spend a day in uniform with the team today. Bean is MLB’s Ambassador for Inclusion, and Alderson wanted him to visit to tell his story of how he left baseball because he felt unable to continue playing while hiding his sexual orientation, and hopefully help make the Mets clubhouse more inclusive for all people.

Murphy is down with this goal … sort of. He says he wanted the Mets to meet Bean, and that he personally had wanted to for a long time. But he also said exactly the type of things that make gay athletes reticent to come out to their teammates. Via NJ Advance Media:

“Maybe, as a Christian, that we haven’t been as articulate enough in describing what our actual stance is on homosexuality,” he said. “We love the people. We disagree the lifestyle. That’s the way I would describe it for me. It’s the same way that there are aspects of my life that I’m trying to surrender to Christ in my own life. There’s a great deal of many things, like my pride. I just think that as a believer trying to articulate it in a way that says just because I disagree with the lifestyle doesn’t mean I’m just never going to speak to Billy Bean every time he walks through the door. That’s not love. That’s not love at all.”

Murphy seems to be more toward the “oafish but well-meaning” end of the anti-gay spectrum than the “Family Research Council” one, but that doesn’t mean he deserves a pass. He can say whatever he wants about how he would welcome a gay teammate. What matters is that he evidently doesn’t understand that when he says he disagrees with the gay “lifestyle”—which doesn’t exist and can’t be disagreed with—four times in one interview, a lot of people, including gay ballplayers, are going to hear, “I don’t like gay people and am saying so in what I take to be a socially acceptable way.” (Assuming this is nothing more than a lack of understanding, it’s actually just the sort of thing visits from someone like Billy Bean can help with.)

In a way, though, the fact that Murphy’s comments are so off-putting shows just how much progress has been made. It wasn’t very long ago that John Smoltz was comparing gay marriage to bestiality or Ozzie Guillen was callingJay Mariotti a “fucking fag.” MLB is no bastion of tolerance—Torii Hunter and Yunel Escobar are still out here, after all—but expressing homophobic beliefs is increasingly not tolerated. That’s great to see.