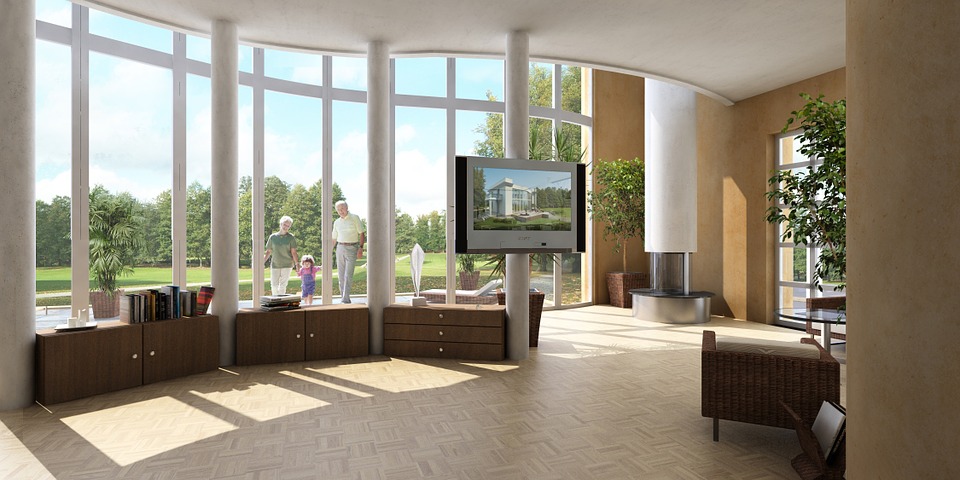 There is a strong reason why so many articles have been written about trading “with the trend.” This is because it may be the most important thing you can do to put the odds in your favor when it comes to trading success.

Yet many traders either forget this trading wisdom or do not feel it is important. And so follows that most traders fail.

One of the biggest complaints I have read about “trading with the trend” is that it is all relative. That is true! It depends on several factors, such as the time frame of the chart you are analysing, the time frame you wish to trade within, and what you are doing (method) to determine the trend.

Some have suggested that determining the trend is “subjective.” This is not correct.

The definition of a trend is pretty clear and objective.

Therefore, the only thing left here is to explain what a ‘swing’ bottom or top happens to be.

The rules for moving the swing line is simple. First, you must decide whether it will be based on 1-bar, 2-bars or 3-bars. The 1-bar swing reflects the more short-term swings, where the 2-bar and 3-bar are used for the longer-term swings that occur less frequent than the 1-bar.

So say that we want to isolate the 1-bar swings. Start from any significant market bottom or top. In this example, we will start from a major bottom.

There will be times when a bar makes both a higher-high and lower-low. These are called “outside” bars. To deal with these, we must determine which formed first during the trading day; the new lower-low or new higher-high.

Comparing these swing tops and bottoms to previous tops and bottoms, we can determine the trend for whatever time frame we are analysing. If we see a series of higher swing bottoms, the trend is “bullish.” If we see a series of lower swing tops and lower swing bottoms, it is “bearish.” It is possible for a swing bottom to form lower than the previous in a bull trend and still be considered a bull trend. But if it forms lower than the last two, the trend has likely changed. The reverse is true for bear trends. If a swing top forms higher than the last but not last two, it can still be a bear trend. But if it forms higher than two previous, the trend may be changing.

The rules for 2-bar and 3-bar swings require just a minor adjustment. Rather than moving up to each new higher-high or down to each new lower-low, you must reach a count of 2 (for 2-bar) or 3 (for 3-bar) before advancing the swing line.

W. D. Gann referred to this as his “Trend-Line Indicator” for determining the trend objectively.

Because price tends to move in the direction of the trend longer than in counter-trend moves, it provides the highest odds of success. You now have a simple method for determining the trend along with a simple stop-loss strategy. Use it alone or with other methods you have found useful.

The Stock Market Trend is Everything