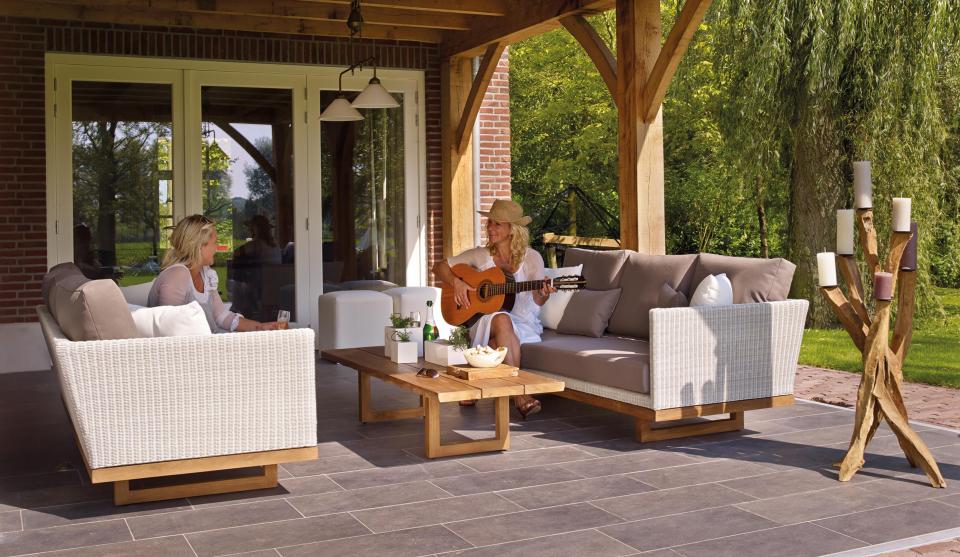 Migraines are no fun. If you’ve suffered from one, you’re probably nodding in agreement. Adamantly.

Up until a few years ago I’d never had one. I’ve had bad headaches (what some call “ice pick headaches”) but not migraines. I was thankful because I knew people who were debilitated with them: vomiting, nausea, and the inability to function.

And then I got one out of the blue. And another. And another. My eyes hurt. My head ached. I was nauseous. My hair even hurt. I’d close my eyes with my head underneath the covers and it was still too bright.

I was dumbfounded. Why was I suddenly getting migraines?

A migraine is a recurring, intense headache of moderate to severe pain lasting for hours or days. It often causes a throbbing, searing, or pulsing pain, sometimes in a specific area of the head. It can cause fever, chills, sweating, nausea, vomiting, and extreme sensitivity to light, sound, and smells.

Sometimes migraines warn you they’re coming with symptoms such as flashes of light, zigzag lines in their vision, blind spots, or even a temporarily loss of vision. Some report tingling in their arms and legs.

Migraine headaches are one of the most common health conditions in the world, and one of the top 20 causes of disability among adults. In the United States, about 12% of people get migraines. Women are three times more likely to suffer from them than men. About 60% of women have migraines that coincide with their menstrual cycle.

There’s no real solid answer to the cause of a migraine — hypotheses vary. And even more confusing is that migraines can be triggered differently, depending on the person. Something that causes a migraine in one person may not affect somebody else. However, there are a few common factors:

One afternoon I had a conversation with my friend Hilary, explaining to her my sudden onset of migraines. She asked if I’d been stressed. Well, if you consider an unexpected job change and an intense period of packing, painting, and moving in a 3-month time period stressful, then yes. But all that activity was several months ago. Life had “sorta” slowed down since then.

When I told her the ice pick headaches and now the migraines always seemed to appear a few days before my period, she asked, “Have you been drinking your red raspberry leaf tea?”

I have a love affair with tea. And not just any tea: red raspberry leaf tea.

It all started when heard how red raspberry leaves could ease labor pains. I was eight months pregnant with our fifth baby and wasn’t opposed to a natural way to ease labor one iota. 😉 So, I investigated a little, drank a bit here and there, and after the birth of our son thought, “Hmmm. I do believe that labor was easier than previous ones.”

I forgot about the tea for a few years until I was pregnant with our sixth baby. This time I dug into research and drank a cold mixture of red raspberry and other herbs by the quart jar. My labor and delivery was amazingly different and faster. I was sold — even more so when I continued to drink it and found that it eased after pains and completely made my menstrual cycle bearable.

By the time the migraines started, I’d been drinking it regularly for several years… except for the 3 to 4 months when we’d been so busy with moving. When I thought about Hilary’s question, it dawned on me that I hadn’t drank it at all for at least 2 months.

Could it be that simple? If I started using red raspberry leaf for migraines, would they stop?

So I started an experiment. I went back to making the tea and drank one quart a day. Interestingly, I started the experiment a few days after my last migraine so I had a month to drink the tea. When my period came and went with no sign of a migraine, I was elated. I continued to drink it, and 4 more months passed without a single migraine.

If I slow down my intake of tea I do get light headaches, but even my ice pick headaches diminish if I drink it regularly. I haven’t stopped drinking it since.

It’s my assumption that my migraines were caused by changes in hormones. If you think your migraines are caused by this too, be sure to try Red Raspberry Leaf Tea (recipe below) and let me know if you notice a difference.

I have a love affair with tea. And not just any tea — red raspberry leaf tea! It stopped my migraines and eased the birth of my sixth child.
Course Drinks, Household & Health
Author Paula Miller

5 Tips for Getting Rid of Cooking Smells