Home Trends The Stock Market Trend is Everything 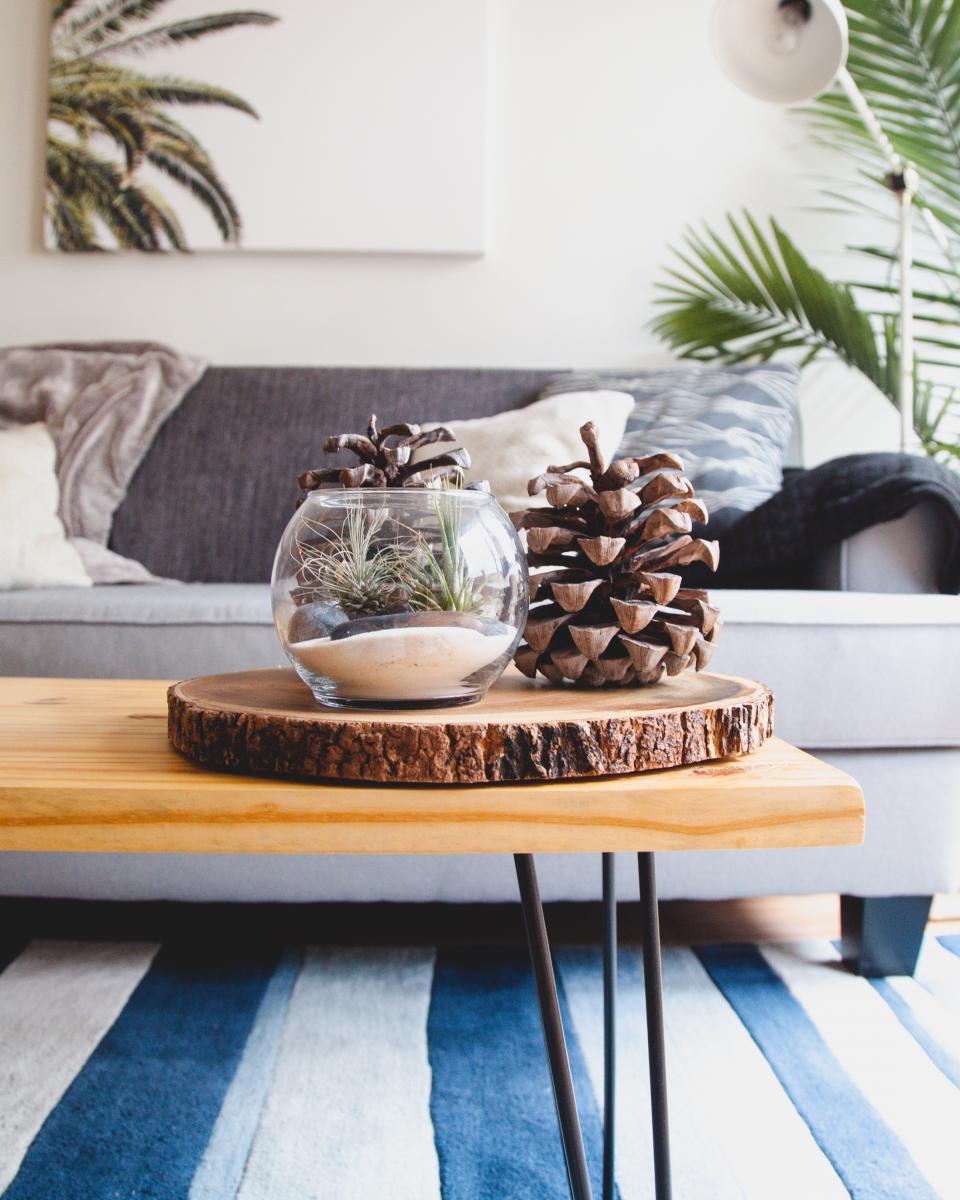 What does “the trend is your friend” mean? We all probably know what this means intellectually, but how many of us actually follow it in our real lives?

For those who haven’t heard this phrase, I’ll explain. When investing, or for that matter when studying almost anything in life, there is almost always a flow or general movement to how things work.

The general trend in the workplace is, the more experience one has the more one understands and the more money one earns. Hopefully.

The old general theme in American stocks was that everything goes up: stocks, bonds, income, employment and house prices. Some of these trends have ended while others in progress.

When a trend is happening, the best advice is to step aside or take part in it, but never to try to prove it wrong. People try to prove trends wrong because they intellectually believe that these trends shouldn’t be happening.

Whether a trend should or shouldn’t be happening doesn’t matter. Reality is reality is reality. When I look at a trend all I want to decide is whether to stay out or take part. The problem with trying to prove a trend wrong is, well, it’s really damaging to the bank account.

What are some trends that are taking place in the world? We, as a species, are getting healthier and living longer. Drinking water has been getting cleaner for the past 1,000 years and will continue to get cleaner.

Quality of life has been trending up during the past 200 years in America and in most of the world. Unfortunately, the amount of debt America and Americans have been building is also a sharply increasing trend.

As of today, the amount of debt that our federal, state, local, personal and corporate entities have piled up is in excess of $40 trillion (this number came from Richard Russell’s Dow Theory Letters).

That’s an incredibly huge number and was never a real problem before because our growth and profitability trend always grew faster than our debt trend. But America’s growth and profitability trend got derailed a couple of years ago. Unfortunately, American’s debt trend hasn’t changed one iota.
We all know what happens to companies like Enron, WorldCom and United Airlines when they carry too much debt and can’t manage it properly.

The same holds true for countries that can’t pay their debts: Argentina, Uruguay and maybe soon the USA.

But what happens when the biggest debtor in the world can’t pay its bills? Who’s going to come after us to collect? Perhaps no one, but we are still going to be in serious pain.

If America can’t manage its debt, foreign investors will stop investing in our country and will start pulling their money out. It’s already happening. Direct foreign investment in the US has slowed considerably.

Back to the question. What does “the trend is your friend’ really mean? The trend shows which way a ‘thing’ is moving, and unless something big happens, that trend will continue. Think of a trend like a freight train with 100 cars.

There is a very easy way to determine the trends in stocks, bonds, gold, and commodities. The most revealing way to look at a trend is to look at a price chart of one of the above-mentioned investment vehicles.

This, incidentally, is how I’ve been investing the last ten years. I believe the reason price charts and trends are the only way to invest is because they never lie. AND they are the purest form of data available.

What could be better than pure data and a trend to point you in the right direction?

A trend points to investments that provide the highest returns with the lowest risks IF you understand how to invest in them. But at least you’re looking at the right investments.

Looking back at a trend is easy. Anyone can look at an 80-year history of stocks and see that it went up. The problem is that during those 80 years there were ups and downs.

And life would have been grand if you had invested your money on Day One, 80 years ago, and took it out 80 years later. But I’ve yet to meet anyone who’s done that. Here’s the detail-understanding when the trend has changed, or is changing, and knowing what to do about it.

I believe we are in one of those trend-changing stages right now. A lot of stubborn people are going to look back and say, “How could I have been so stupid?” The decisions people are making right now will have the biggest impact on their future.

There is a lot of pain in learning these rules, but I sincerely believe humans aren’t able to learn unless pain is involved. The pain of losing money isn’t enough for learning to occur. Think how kids learn that a stove is hot.

The kids were told by their Moms or Dads not to touch it. Parents know that a stove is hot; they touched it decades ago and still remember the experience. But for a kid with zero pain to reinforce the warning, the meaning of the warning is not learned.

So how do kids learn? They touch the stove. Not just once, but a few times to make sure the lesson is remembered. The same happens in school. Students who don’t do their homework get in trouble. There’s pain again.

Tony Robbins said in one of his books that a person won’t change anything in his life until the pain of not changing exceeds the pain of changing. How true this is.

Take the time to look up your investments online at bigcharts.com. See which way they are moving and then ask yourself where you’d like to be going. Look at one-year, two-year and three-year charts. What is the general trend?

You may find you are on the wrong train. Do something now to limit the amount of pain you will have to endure in the future. I know that looking up stocks might not be fun for everyone, but being 50% poorer in a few years seems rather painful.

Following the Trend With Swings